Two U.S. Navy F/A-18E Super Hornets fly a combat patrol over Afghanistan in 2008. The aircraft in the background is deploying infra-red flares 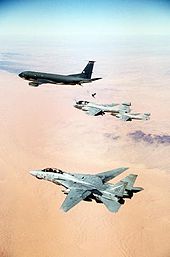 Imagine if you could be satisfied and content with your purchase. That can very much be your reality with the Academy 1/72 USN F/A-18E "VFA-195 Chippy Ho" ACA12565.