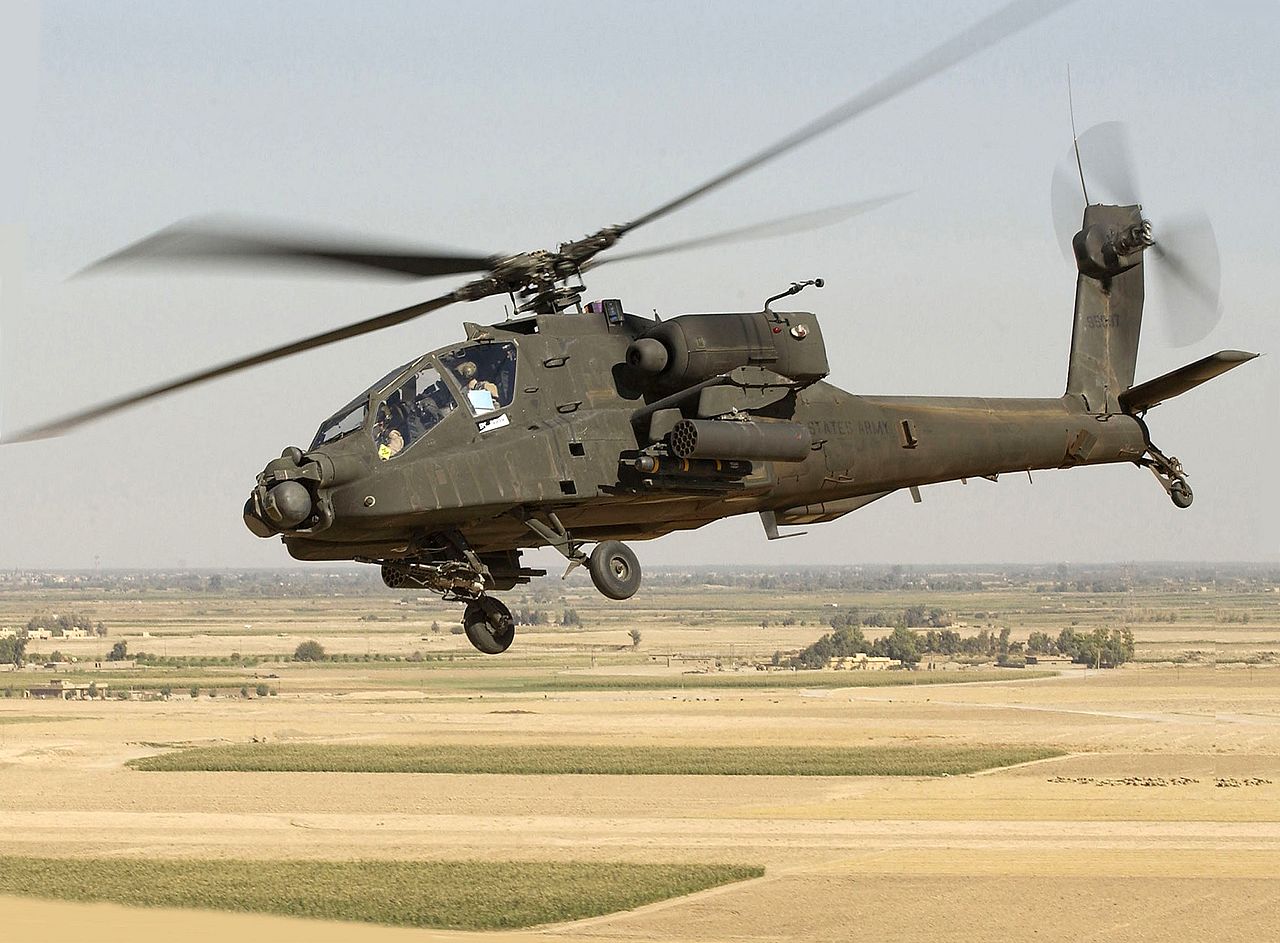 The Academy 1/48 AH-64A Apache Gunship ACA12262 is a sensational customer favorite, and we hope you like it just as much.