USS YORKTOWN CV-10 Length overall: 265.8m Beam max: 44.9m Displacement standard: 27100t Full load: 36380t During World War II the United States built three types of aircraft carriers, the Essex class heavy carriers, the Independence class light carriers, and “escort” carriers. The 24 ships of the Essex class were not remarkable for any great design innovation, but essentially for being in right place at right time, and for doing well the task history gave them. The Essex class carriers served in numbers too large, and too late in the war to gain the fame of the prewar carriers whose names they frequently bore, but they served longer than any other class, and through wars never dreamed of by their builders. Those that survive as museum ships today are a fitting tribute to the class that ruled the Pacific fifty years ago.

USS Yorktown construction began in 1934, launched in 1936, 1937.And after USS Yorktown in the last two of the Navy Fleet problem-solving exercises, and in 1940 in the battle force in the pacific.After the Second World War broke out, the United States in Europe are neutral cruise, and USS Yorktown in 1941 April transferred back to the Atlantic fleet, against Nazi Germany Navy into the Western Hemisphere attacked a merchant ship.In December the same year the Japanese attack on Pearl Harbor, USS Yorktown was transferred to the United States Pacific Fleet, and participated in the United States in the Pacific war field operations, including protection Corps reinforcements in American Samoa, Marshall Islands, Gilbert islands raid and the battle of the coral sea.

USS Yorktown (CV/CVA/CVS-10) is one of 24 Essex-class aircraft carriers built during World War II for the United States Navy. She was named after the Battle of Yorktown of the American Revolutionary War, and is the fourth U.S. Navy ship to bear the name. Initially to have been named Bonhomme Richard, she was renamed Yorktown while still under construction to commemorate the loss of USS Yorktown (CV-5) during the Battle of Midway in June 1942. Yorktown was commissioned in April 1943, and participated in several campaigns in the Pacific Theater of Operations, earning 11 battle stars and the Presidential Unit Citation. 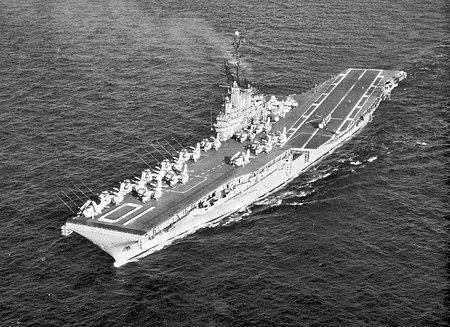 Decommissioned shortly after the end of the war, she was modernized and recommissioned in February 1953 as an attack carrier (CVA), and served with distinction during the Korean War. The ship was later modernized again with a canted deck, eventually becoming an antisubmarine carrier (CVS) and served for many years in the Pacific, including duty in the Vietnam War, during which she earned five battle stars. Late in her career, the carrier served as a recovery ship for the Apollo 8 space mission, and was used in the film Tora! Tora! Tora!, which recreated the Japanese attack on Pearl Harbor, and in the science fiction film The Philadelphia Experiment. 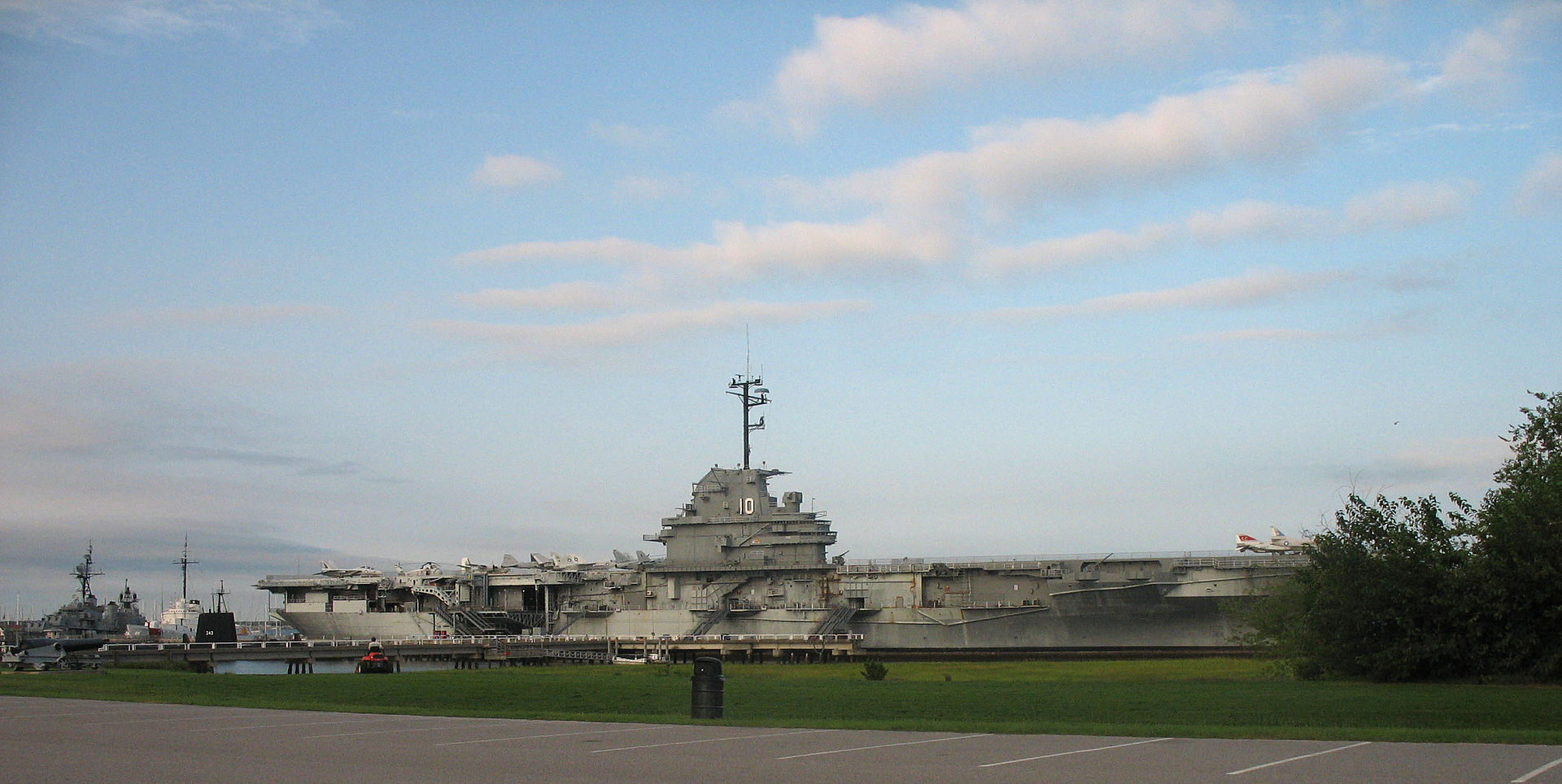 The Trumpeter 1/700 USS Yorktown CV-10 Aircraft Carrier TRU05729 is the cream, to your coffee! You've found what you're looking for.